OBRX amplifies the voice of Hawaiian businesses because it matters by conducting remote interviews that continue to get the word out about your business.

As the name suggests, remote interviews are conducted without the candidate and interviewer meeting one another physically – they are geographically separated from each other, the interview happens either via voice call only or most often also includes video and other tools​​​​​​​.

In response to the "new reality", OBRX has adapted int format to now include conducting interviews via audio/video conferencing. 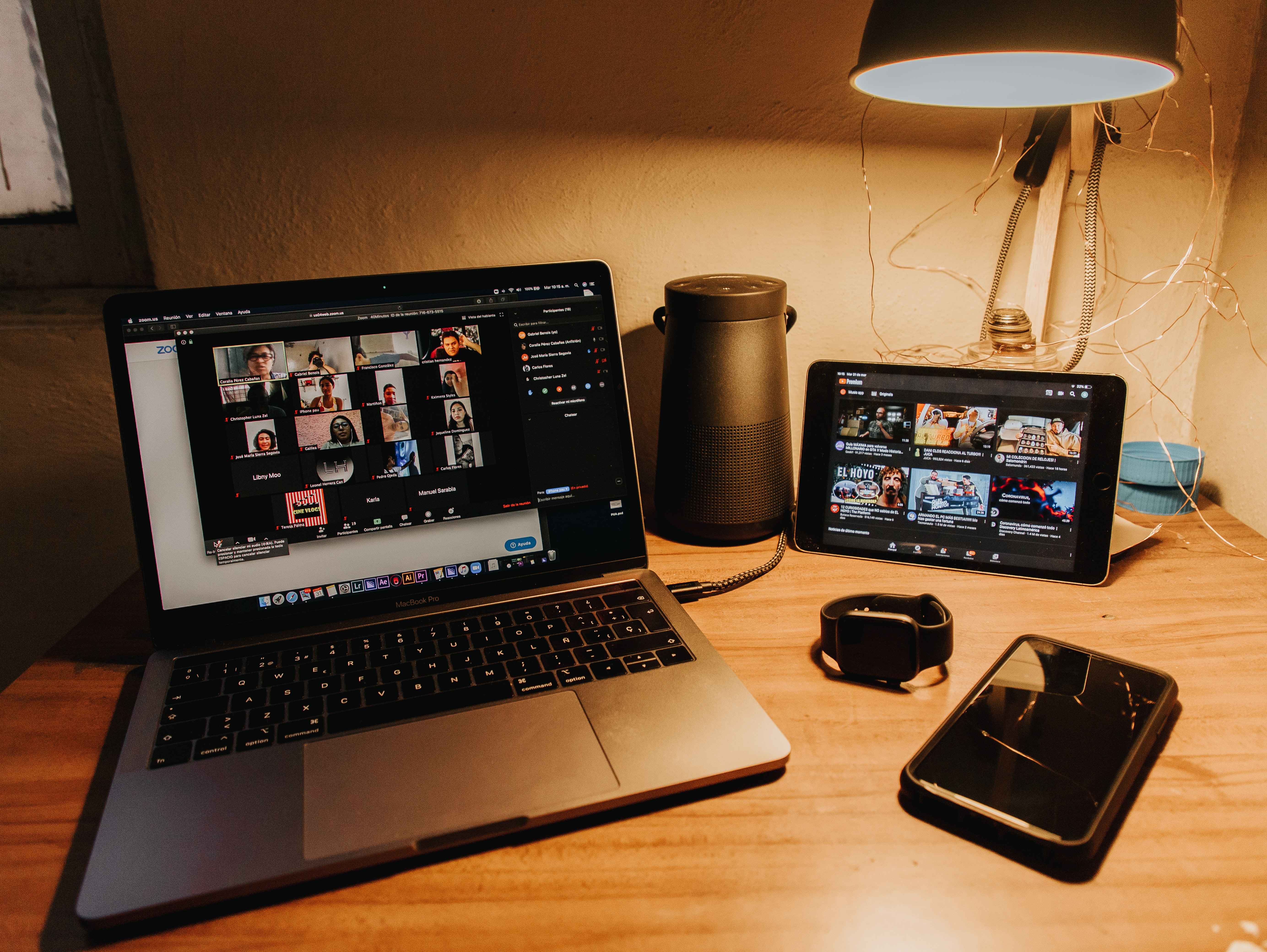 Treat our clients' needs as our own, without regard to how much their cbusiness interests might be.  We know that our reputation is built one customer at a time.​​​​​​​