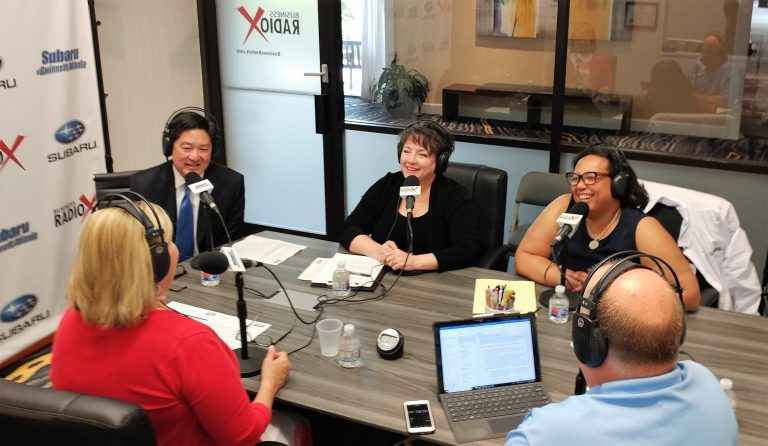 This feature is common to many types of interviews – a job interview or interview with a witness to an event may have no other audience present at the time, but the answers will be later provided to others in the employment or investigative process. An interview may also transfer information in both directions. 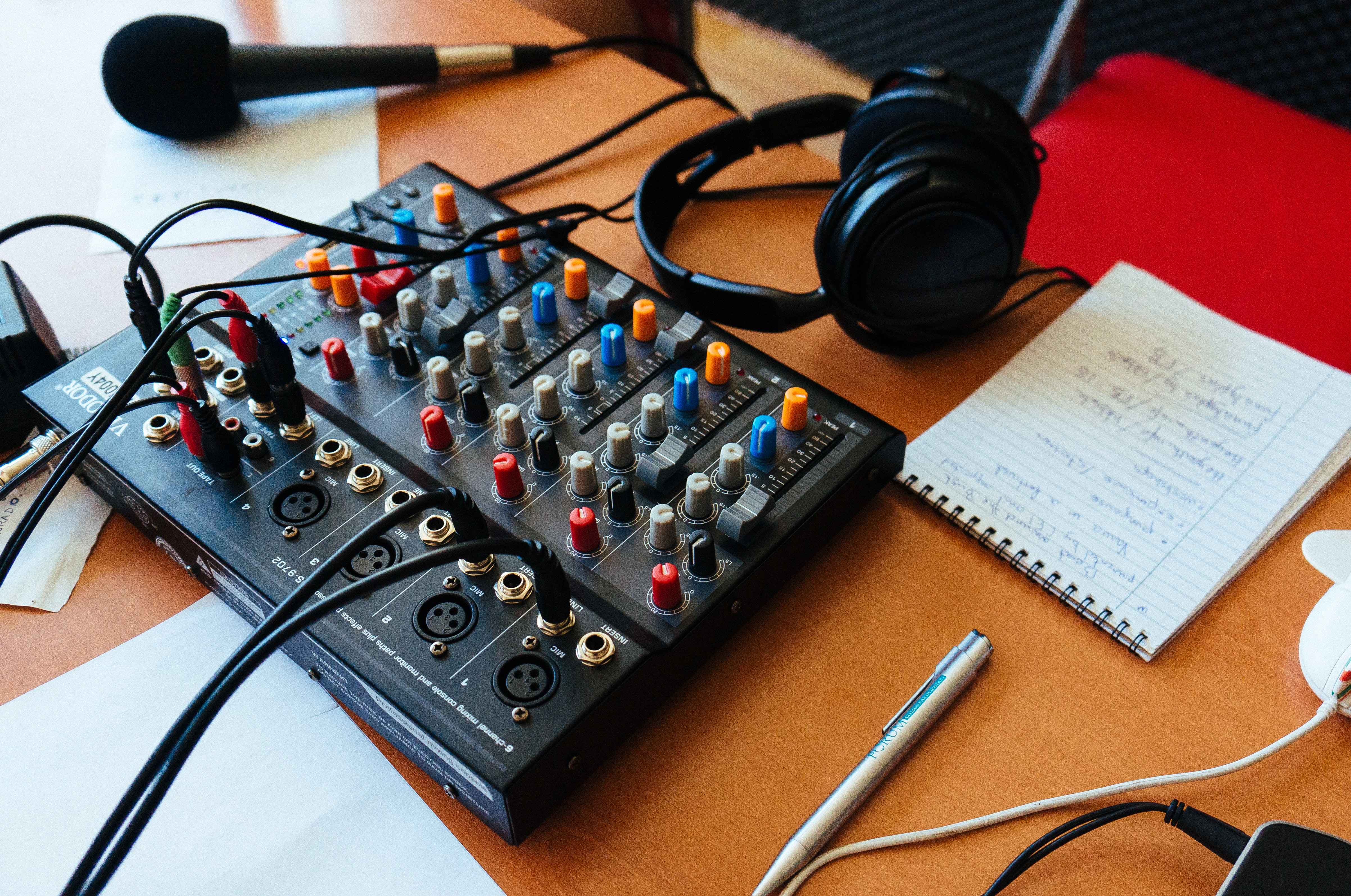 Audio interviews is often used interchangeably with “music production,” but they’re actually different things. Audio production is when someone records audio and edits it to make it sound a certain way.

So, what is the difference between audio production (or engineering) and music production?</strong?

Well, for example, an Audio Engineer — the person who’s at the mixing board during a recording session — is performing audio production. They’re in charge of choosing and positioning the mics, ensuring the sound is captured accurately and making sure everything sounds high quality. A Mixing Engineer is also involved in the production process, and so is the Mastering Engineer.

Although you might think these people aren’t the creative types who are making production choices, that’s not totally true. The sound of an acoustic guitar can change drastically depending on how the Engineer sets up the mic. The Mixing and Mastering Engineers have to decide what plugins and effects to use based on how they think a song should sound.

That brings us to the person who gets much of the credit (often due credit) for the creativity in a recorded song: the Music Producer. 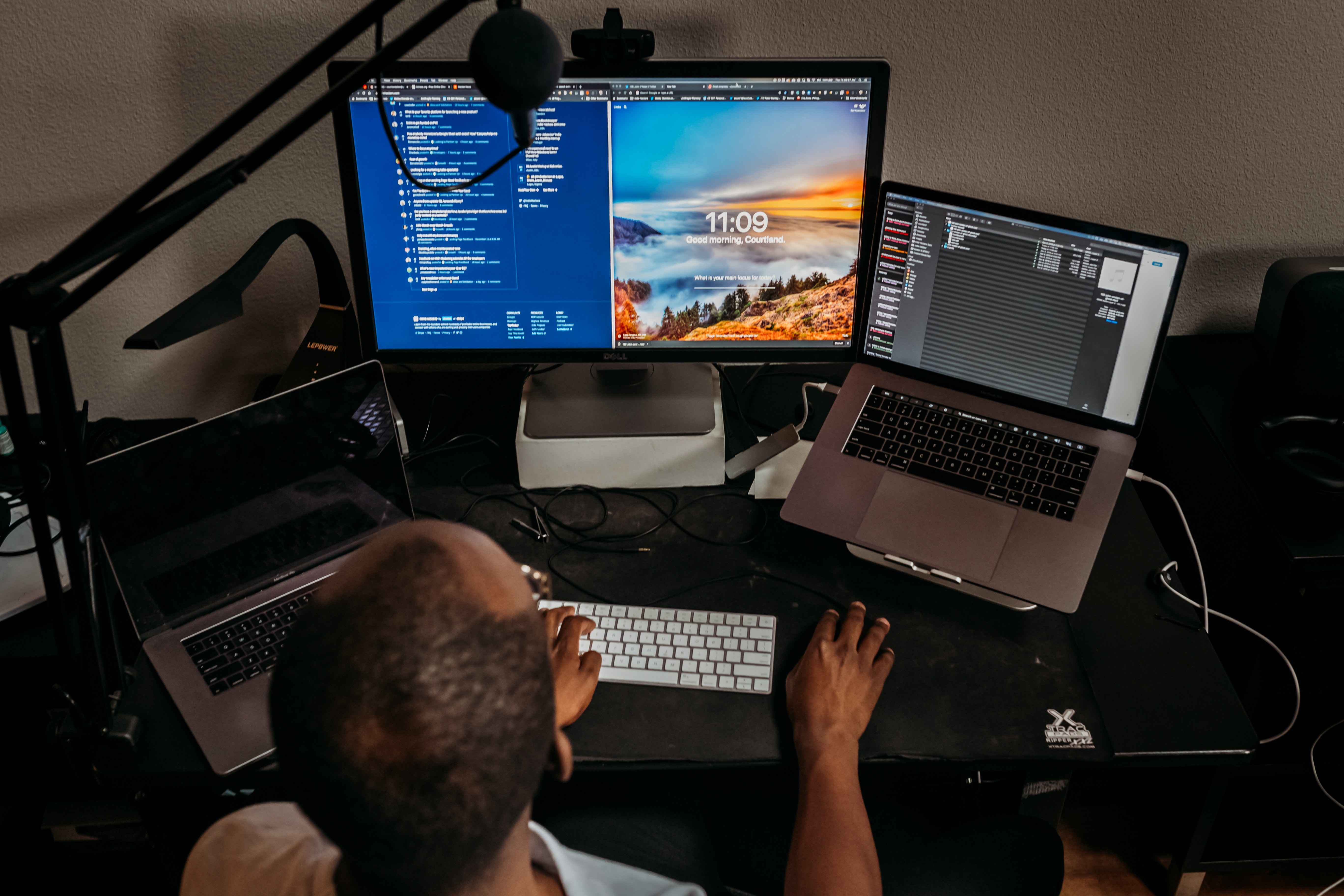 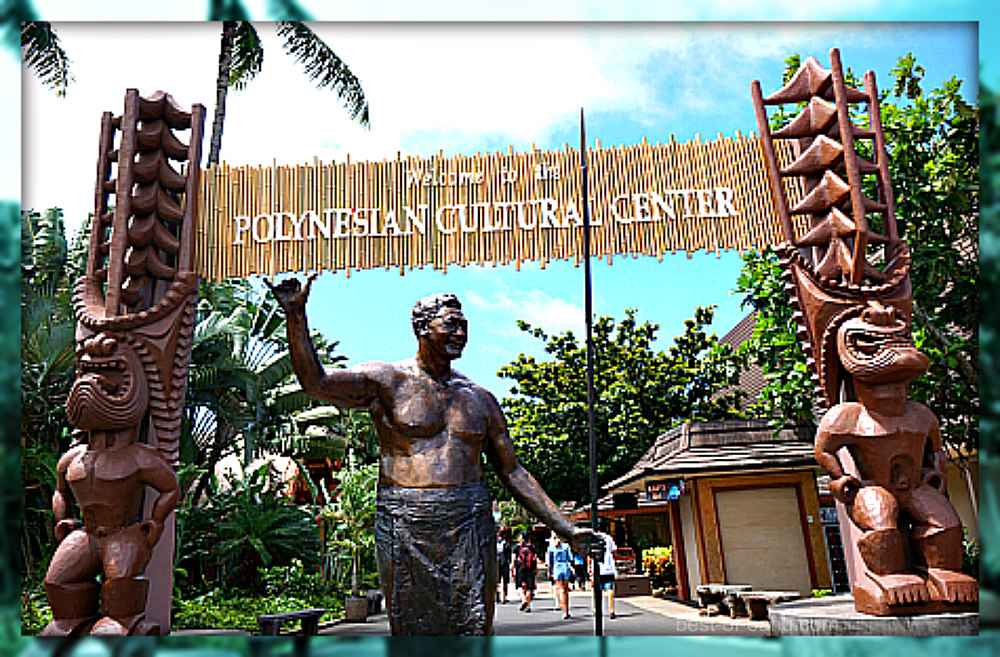 Onsite special events are often staged at a business location to attract more consumer traffic, resulting in increased visibility and sales. Such events require a sufficient degree of planning and execution to better assure a successful outcome.

OBRX specializes in event planning that includes the production of podcasts of interviews conducted visiting customers.

'A special event is a one-time or infrequently occurring event outside normal programs or activities of the sponsoring or organizing body. ' 'To the customer or guest, a special event is an opportunity for a leisure, social, or cultural experience outside the normal range of choices or beyond everyday experience.

Is your organization planning a special event that you would like to capture digitally? As a digial broadcast producer, Oahu Business RadioX specilizes in supporting special events of its clients. and distributing them through global networks of social media and podcast platforms.

Make Your Customers Part of Your Story!

Treat our clients' needs as our own, without regard to how much their cbusiness interests might be.  We know that our reputation is built one customer at a time.​​​​​​​